Auckland is a city in the North Island of New Zealand. Auckland is the largest urban area in the country, with an urban population of around 1,628,900. It is located in the Auckland Region—the area governed by Auckland Council—which includes outlying rural areas and the islands of the Hauraki Gulf, resulting in a total population of 1,695,900.A diverse and multicultural city, Auckland is home to the largest Polynesian population in the world. The Māori-language name for Auckland is Tāmaki or Tāmaki-makau-rau, meaning "Tāmaki with a hundred lovers", in reference to the desirability of its fertile land at the hub of waterways in all directions. It has also been called Ākarana, a transliteration of the English name.

The isthmus on which Auckland resides was first settled around 1350 and was valued for its rich and fertile land. The Māori population in the area is estimated to have peaked at 20,000 before the arrival of Europeans.  After a British colony was established in 1840, William Hobson, then Lieutenant-Governor of New Zealand, chose the area as his new capital. He named the area for George Eden, Earl of Auckland, British First Lord of the Admiralty. It was replaced as the capital in 1865 by Wellington, but immigration to the new city stayed strong, and it has remained the country's most populous urban area. Today, Auckland's central business district is the major financial center of New Zealand.

Under the Köppen climate classification, Auckland has an oceanic climate, while according to the National Institute of Water and Atmospheric Research (NIWA), its climate is classified as subtropical with warm humid summers and mild damp winters. It is the warmest main center of New Zealand and is also one of the sunniest, with an average of 2,003.1 sunshine hours per annum. The average daily maximum temperature is 23.7 °C (74.7 °F) in February and 14.7 °C (58.5 °F) in July. The absolute maximum recorded temperature is 34.4 °C (93.9 °F) on 12 February 2009, while the absolute minimum is −3.9 °C (25.0 °F), although there is also an unofficial low of −5.7 °C (21.7 °F) recorded at Riverhead Forest in June 1936. High levels of rainfall occur almost year-round with an average of 1,115.5 mm (43.92 in) per year.

Auckland is experiencing substantial population growth via natural population increases (one-third of growth) and immigration (two-thirds),and is set to grow to an estimated 1.9 million inhabitants by 2031 in a medium-variant scenario. This substantial increase in population will have a major impact on transport, housing and other infrastructure that are, particularly in the case of housing, already considered under pressure. The high-variant scenario shows the region's population growing to over two million by 2031.

In July 2016, Auckland Council released, as the outcome of a three-year study and public hearings, its Unitary Plan for Auckland. The plan aims to free up to 30 percent more land for housing and allows for greater intensification of the existing urban area, creating 422,000 new dwellings in the next 30 years. 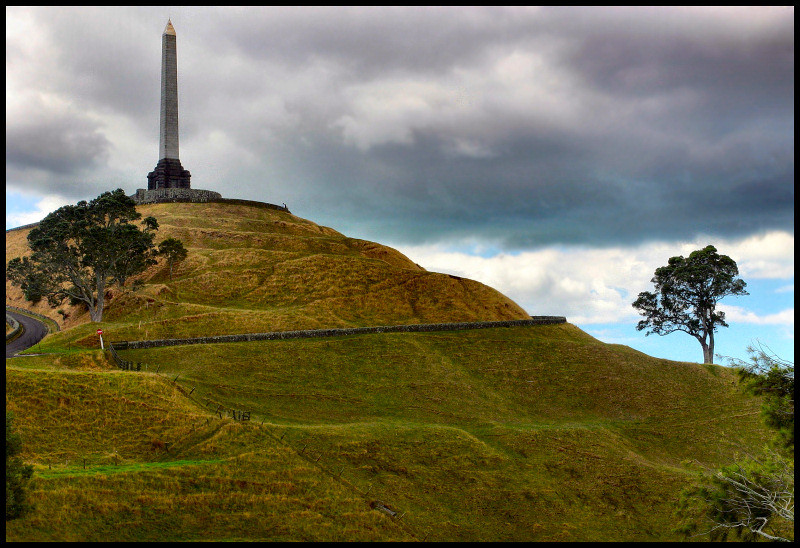 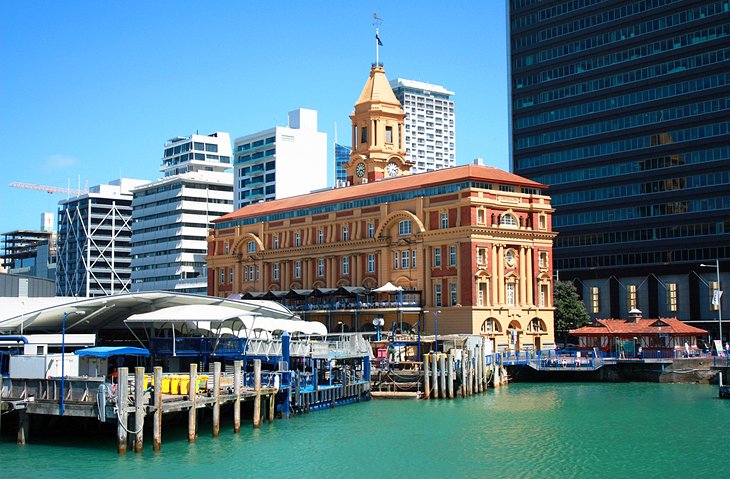 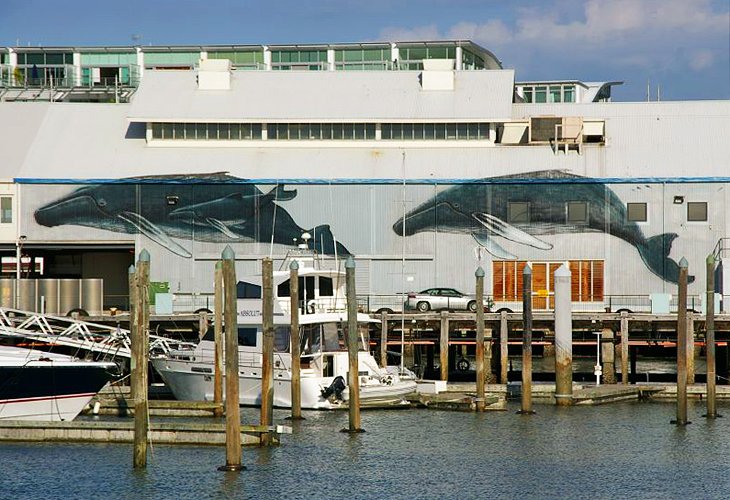 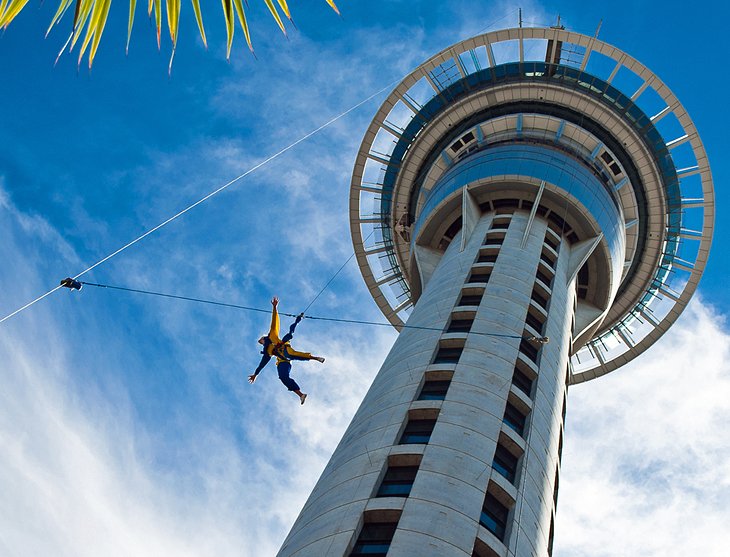 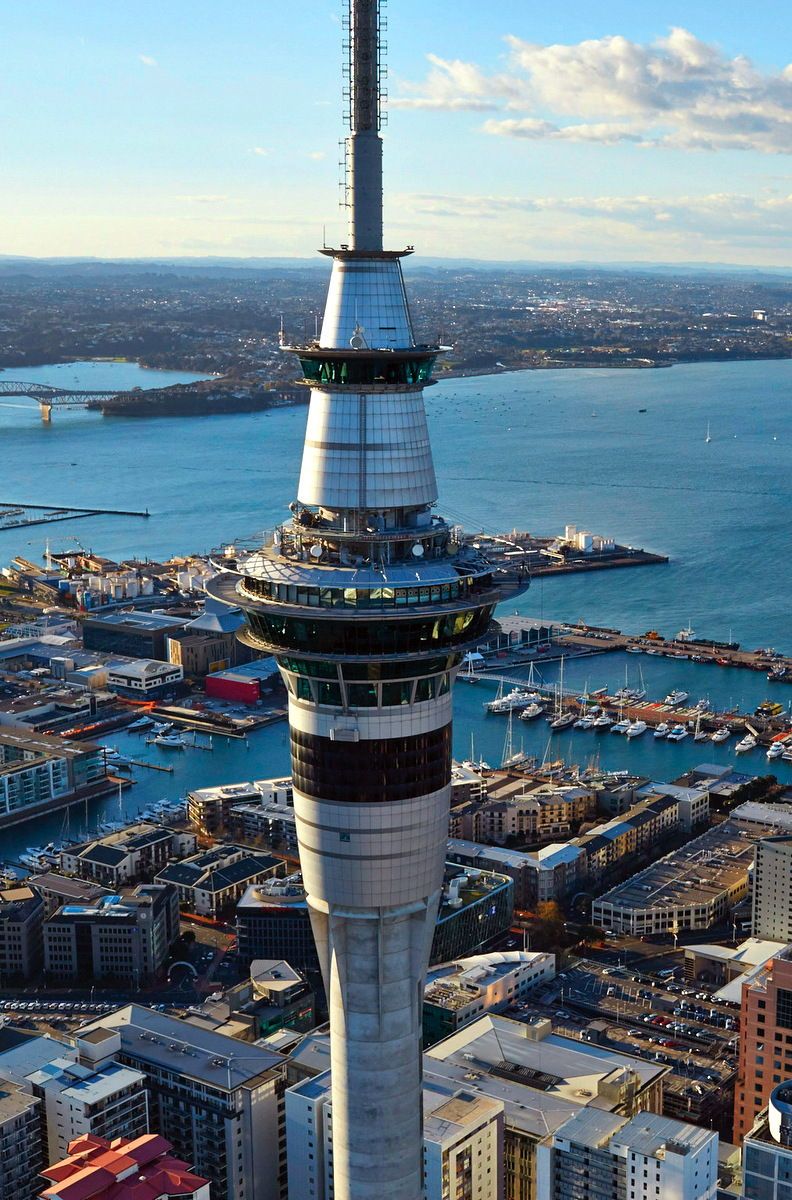 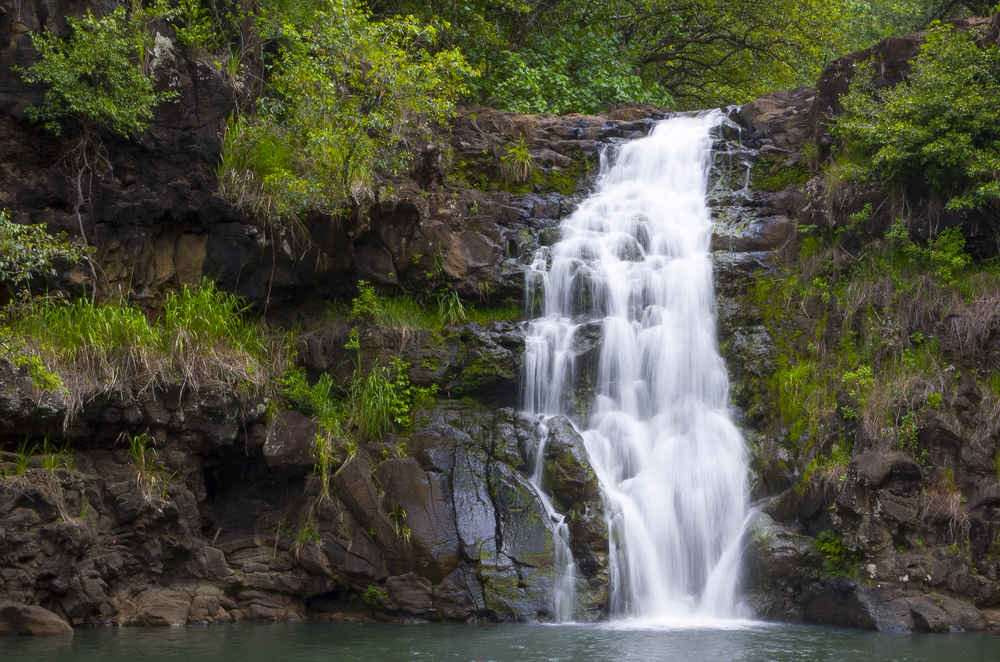 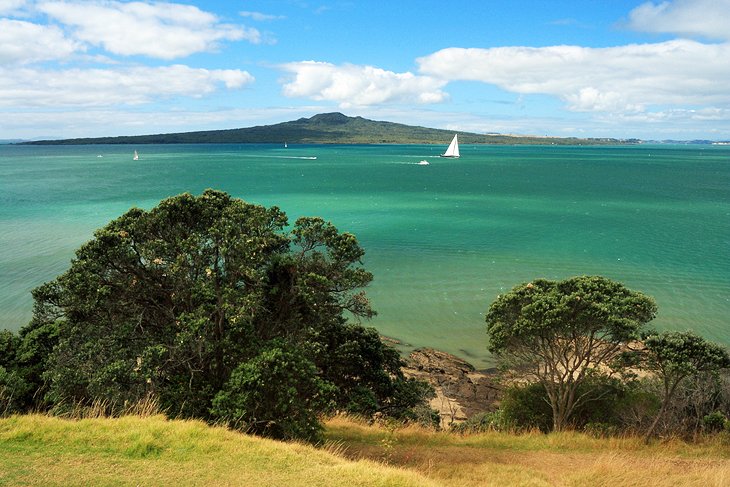